SOHO’s service model focuses on health of body, mind and spirit, Opportunity to learn and grow, discovering Purpose for life, and Empowerment to achieve and overcome. 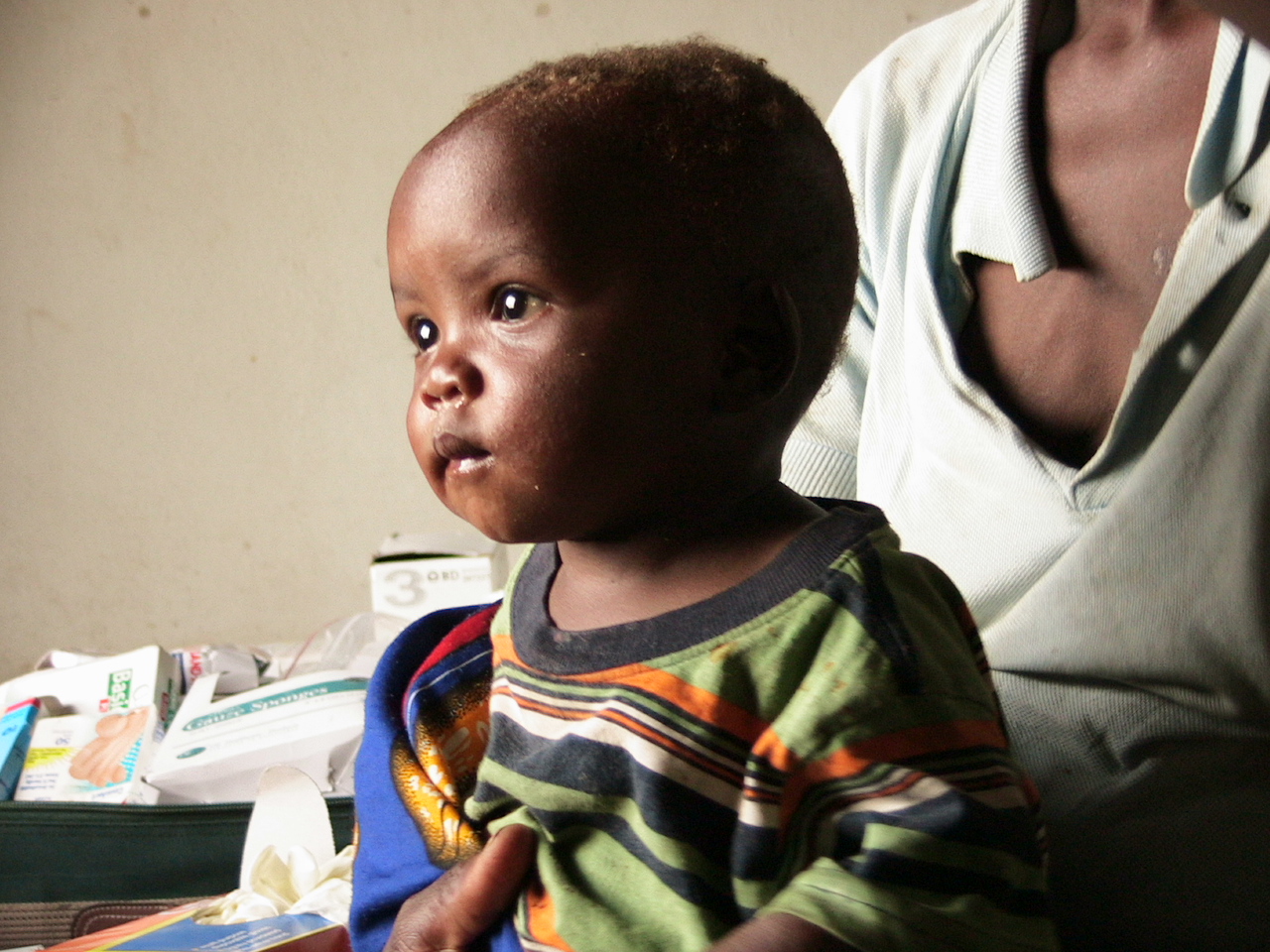 In spite of progress over the past decade, eSwatini still has one of the highest HIV/AIDS prevalence rates in the world at 27.3 percent. With life expectancy at 48.9 years, children have lost parents and the traditional safety net of extended family is unwilling or unable to take care of them. Children succumb to preventable health issues due to poor nutrition, unavailable or inadequate medical care and depression.
Grinding poverty paves the way for abuse and exploitation and eliminates equal opportunity for education. SOHO’s Service Model is holistic. Children receive school preparation in our pre-school and sponsorship support to stay in school. Meals at school, food parcel deliveries and garden projects support improved nutrition. Empowerment programs and skills building all open a pathway to a brighter future.

Every day, groups of ragged children assembled under a tree in Nhlambeni less than half an hour’s ride from Manzini, the largest city in eSwatini, hoping to get a meal. Neighbors would boil cornmeal or pap to serve them, and there were times when even this meal was not available. Lorraine Hope, a New Zealand long term volunteer at SOHO began coordinating meals that were more nutritious, but there was deep concern for these children who should have been attending school. She raised funds to build the school that now is HDLC. A Primary School addition is planned for 2021. 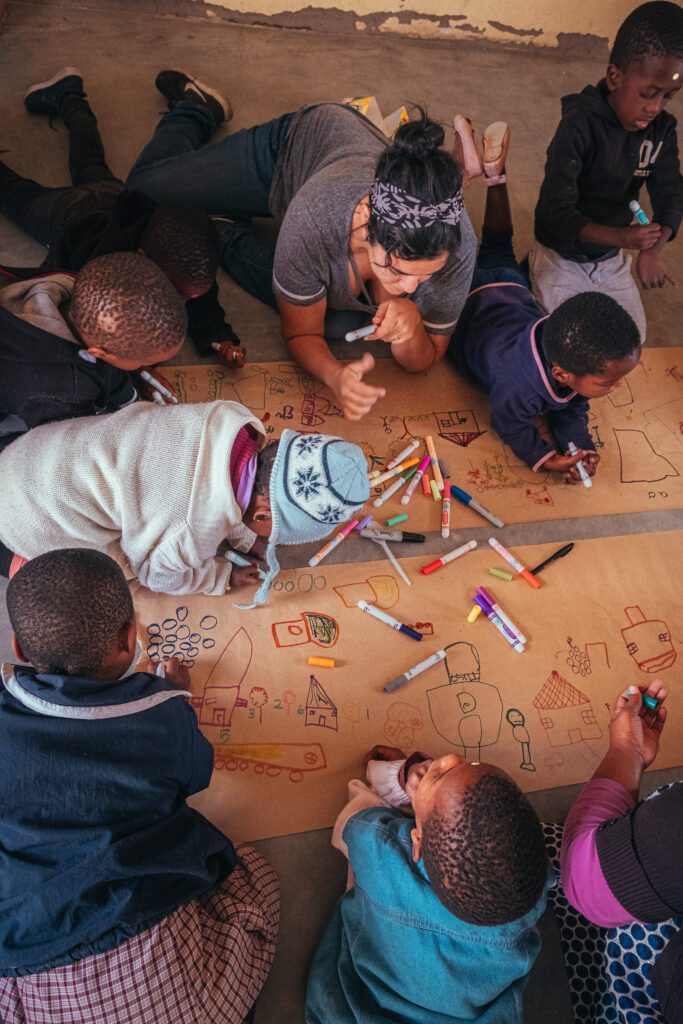 According to a recent study, child-headed households account for 10 % of the population. Children in these situations have limited availability of nutritious food, lack the finances for school uniforms and bus fares or the ability to leave homemaking chores to pursue education. They are also prime targets for exploitation.

Another vulnerable population in eSwatini is children with disabilities who for many years were considered cursed. Hope Discovery Learning Center at Nhlambeni is a new inclusive education concept in eSwatini, serving children with special needs. This pioneering effort sponsored in part by the Kirsh Foundation, allows SOHO to provide opportunity for learning where previously, there was none. 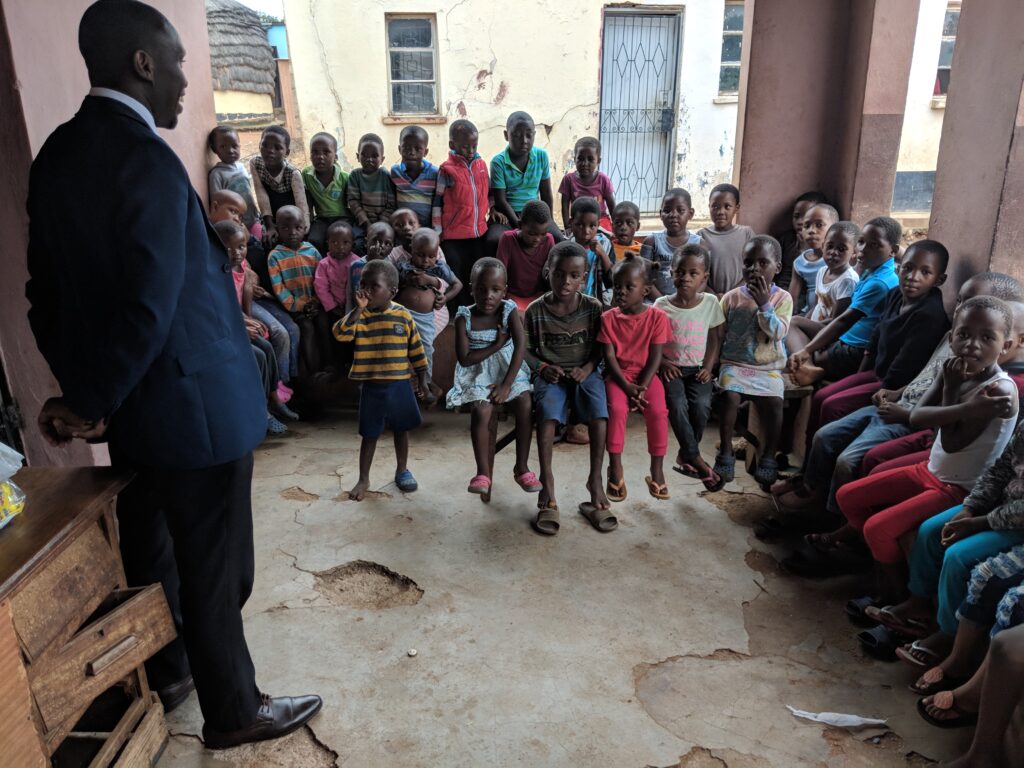 THE MAREKAMP – Nowhere to go

The community is known locally as a Squatter’s camp where scores of indigent families cluster, living in undesirable and unsanitary conditions. Located in the once thriving rail hub, Sidvokodvo, the place is almost a last stop for children without care and people with nowhere to go in life. The grannies make cheap home brewed beer which the young men and even primary school aged children consume, and abuse is part of life as the site is targeted by traffickers.
SOHO has recently recruited 30 children from there and started a Peer Leaders program using sports such as soccer to teach life skills . Under the leadership of Malvin Mayo, SOHO’s Outreach Coordinator, a cleanup campaign was launched and a small garden program started. By encouraging a sense of personal worth and purpose, children at Marekamp have opened a window of hope in their lives. 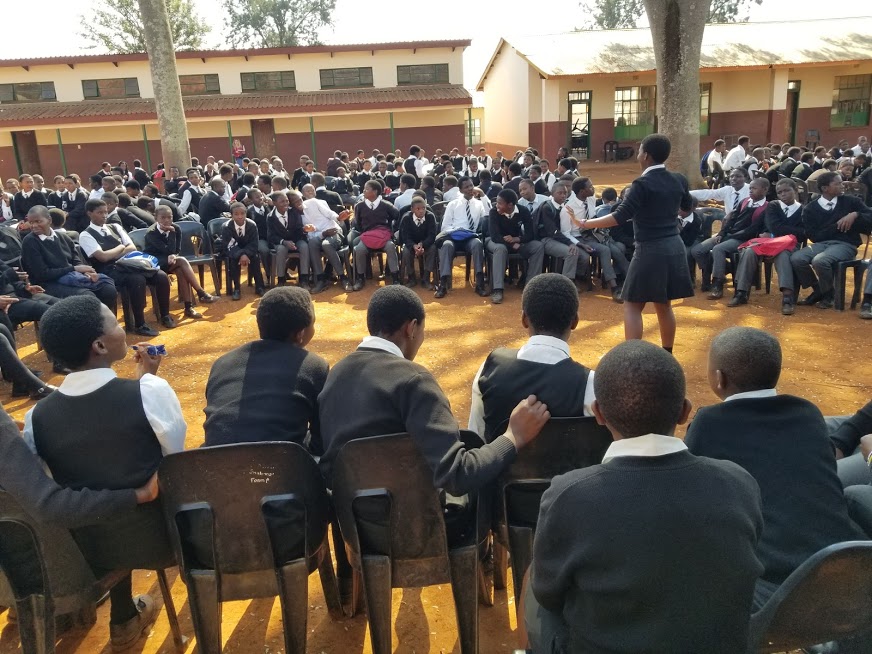 For orphaned and vulnerable youth, future prospects are often dim. With only 5% of high school graduates going to college and employment even for graduates limited, the attitude of hopelessness often prevails. At Ekukhanyeni High School where six students committed suicide within six months, students weighed whether education without job prospects was better than growing and selling marijuana.

SOHO has partnered with this and other schools, providing the services of visiting psychologists and counselors as well as peer mentors to encourage and empower students. Currently, teachers are provided tools to address issues such as suicide prevention, substance abuse prevention and behavioral issues associated with lack of purpose and loss of hope. 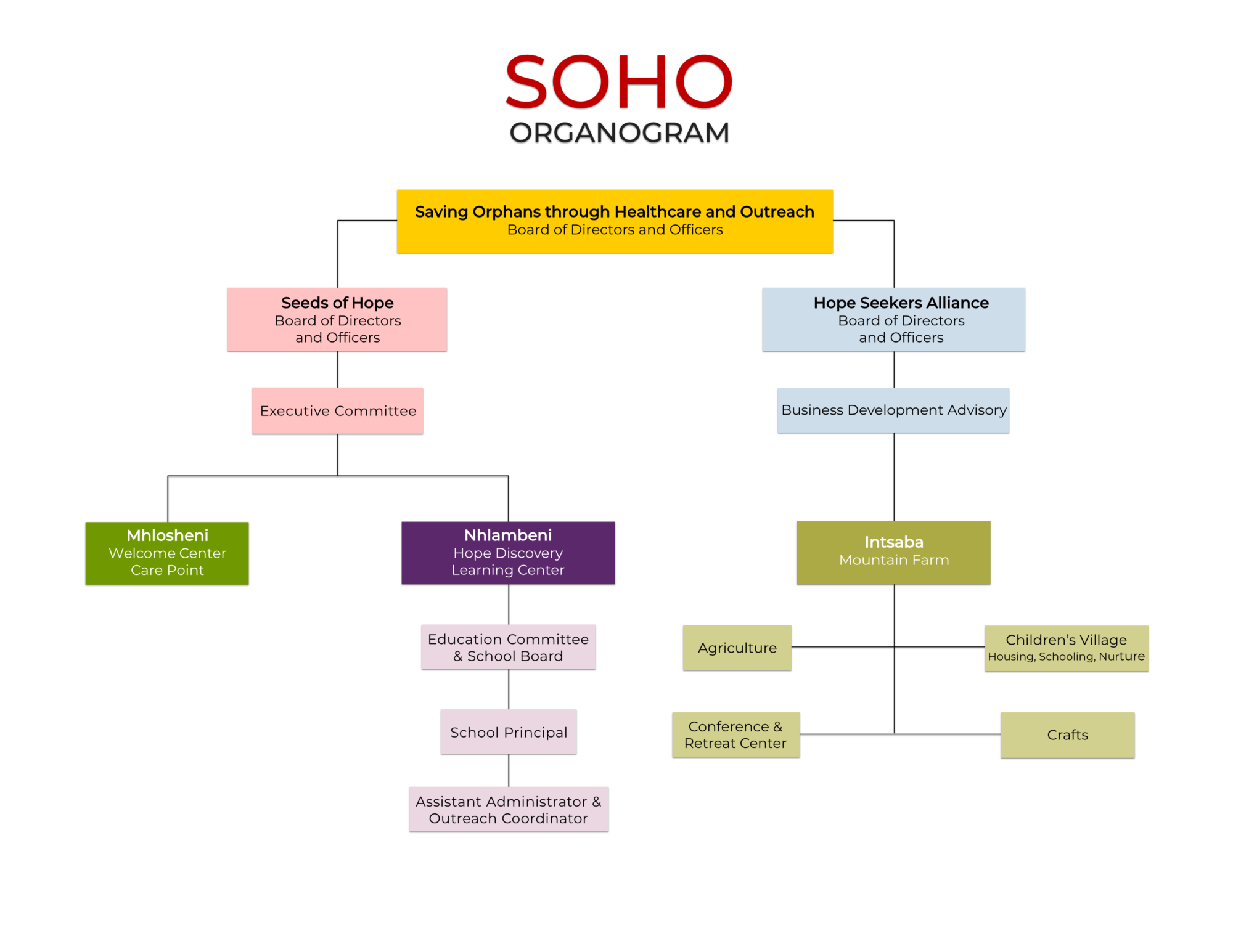