The challenges of growing up orphaned and vulnerable or as part of a household led by an under-aged child cannot be overstated. Safety, Equity, Dignity, and Opportunity are issues addressed on a daily basis. In the Hope Seekers coffee table book, there are stories of children, most often girls, trying to beat the odds by rising before dawn, walking long distances to fetch water, preparing morning porridge, then walking again to school, arriving exhausted, falling behind in classwork but trapped in a routine because of their gender as female or their socioeconomic status. There are stories of inequities: rape un-redressed, inheritance confiscated because of gender, schooling denied because of care giving, and needs unaddressed because the child was a poor orphan. In the same vein, there were sometimes champions who would not overlook need, ignore abuse, and leave wrongs un-redressed.

The story is repeated over and over. A child is abused in exchange for food for self or for the family. According to the Violence Against Children Survey conducted in eSwatini, one in three girls experienced sexual violence before the age of 18. Sexual violence against girls was most commonly perpetrated by boys or men from the victim’s neighborhood, at the homestead, in a field or public space or at a neighbor or friend. Long walks for water or resources for the home, isolation after missing school because of house work or coercion to give sex for food result in fewer possibilities even for education, and less hope for a promising future. HIV prevalence among girls is also tied in many instances to sexual abuse.

Domestic violence is at pandemic level, as one administrator confessed at a Forum in eSwatini. In this absolute monarchy, the patriarchal social norms make reporting often futile with the victim returning with an apology and potential for repeated future abuse because she displeased her mate. Being female has even greater challenges for the marginalized poor living mainly in rural areas. Girls are more likely to be deprived of education than boys. Parents are more likely to work toward a son’s education and prepare the daughter for domestic chores so she would bring a good lobola ( bride price) from a man wanting her for his wife. Supporting education for girls and providing training on abuse prevention are ways that SOHO presses for equity.

Girls grow up with a dislike for their bodies because they do not have the resources to address basic needs. SOHO provided hand made sanitary supplies for girls while nursing students from IUPUI in Indianapolis lectured on personal hygiene. Shame kept many students from school during their menstrual cycle and at one school, a student committed suicide after a teacher shamed her for soiling her uniform. A high school principal complained of clogged latrines because of newspaper use by girls without sanitary supplies. Based upon feedback from the pilot group served with hand made supplies, SOHO will provide sewing machines to implement a program for making hand made pads, thereby providing a skill as well as needed resources .

Girls growing up in unsupervised, impoverished households are targets for human traffickers. Cheap trinkets, cell phones and fast food meals buy the future of children who were not taught to say, ‘No”! Opportunity to learn and grow and thrive are denied children who are lured into working daga ( marijuana) fields or smuggled out of school yards by ‘sugar daddies’ . The future of many orphans and vulnerable children is easily compromised because their needs are so dire.
Life skills that build character and livelihood skills go hand in hand in SOHO’s empowerment program. Reinforcing God-given personal worth is a key component to positive behavior change.

Eight years ago, SOHO began honoring leaders of change internationally whose influence and advocacy address social needs existing such as gender-based abuse and human trafficking as well as other factors that perpetuate abuse and victimization of girls and women. In the process of the events associated with these visits, there has been sharpened awareness of the social inequities existing in Indiana, and a push to raise awareness and increase advocacy with regards to these areas of need. 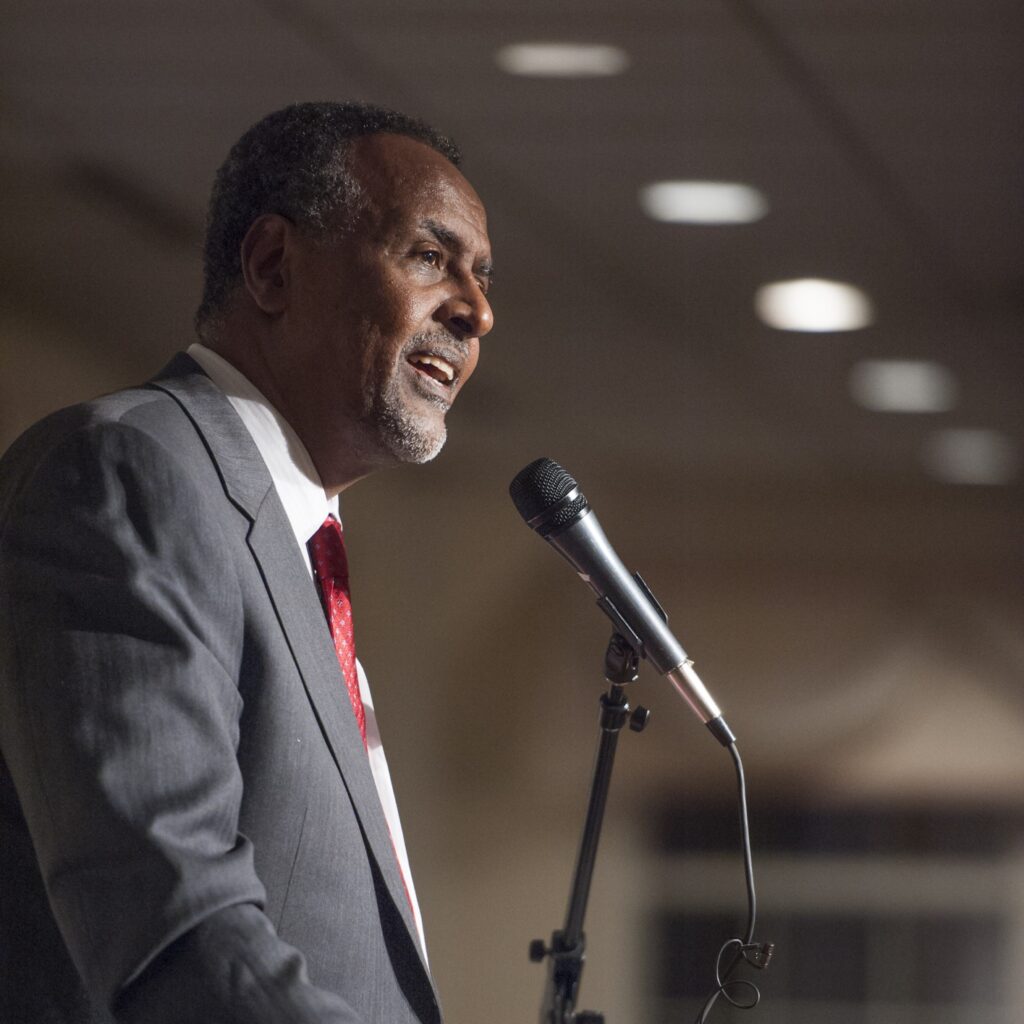 Dr. Gebisa is a Game Changer for the feeding of the poor in Ethiopia, carrying on the legacy of education for children without opportunity ,in honor of the mother, Motu Ayano, who gave her life to educate him. 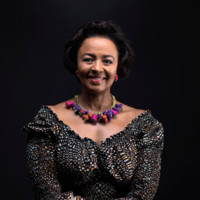 Dr Luhabe pioneered the founding of Women Investment Portfolio Holdings, the first women owned company to trade on the Johannesburg Securities Exchange. She launched the first private equity fund, sits on prestigious boards and internationally was identified as one of the leading voices in women’s empowerment internationally. 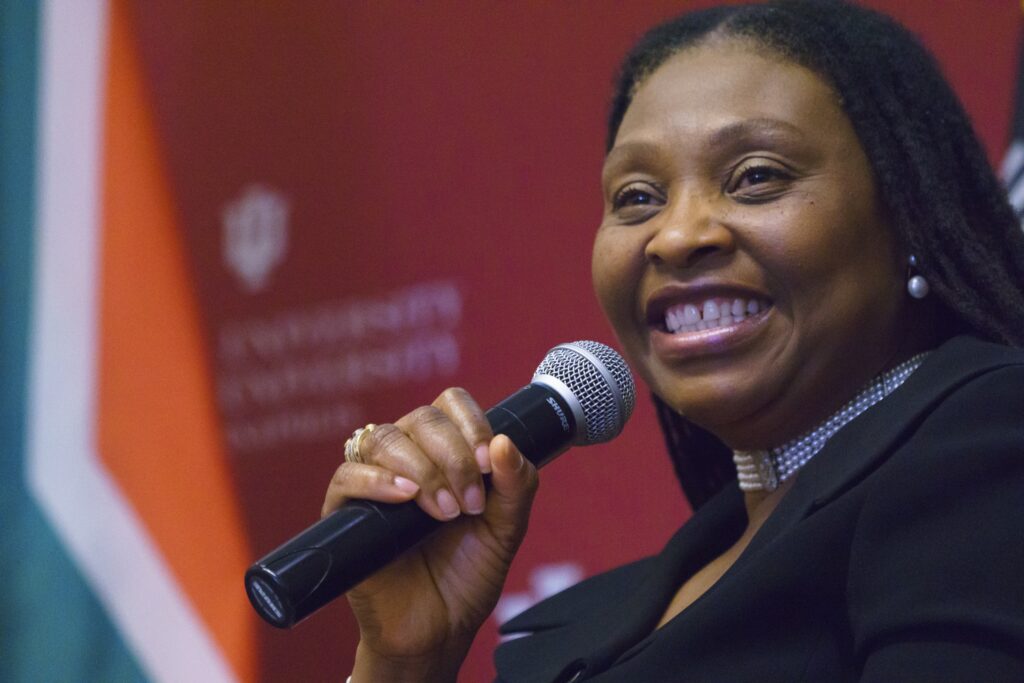 Yvonne is an internationally famous South African singer, song writer, entrepreneur and humanitarian. As a a role model throughout the African continent, she has demonstrated compassion for others throughout her career. A UN Ambassador, she is a prominent figure in malaria prevention and is a passionate voice for empowerment of women. 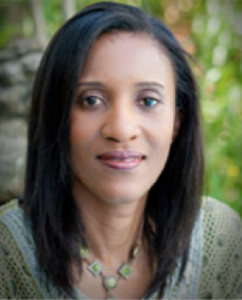 Gail is the Founder of Mustard Seed Africa, an organization focusing on social and economic empowerment initiatives for women at the grass roots level. Hers has been a strong voice for economic equity for women and girls. 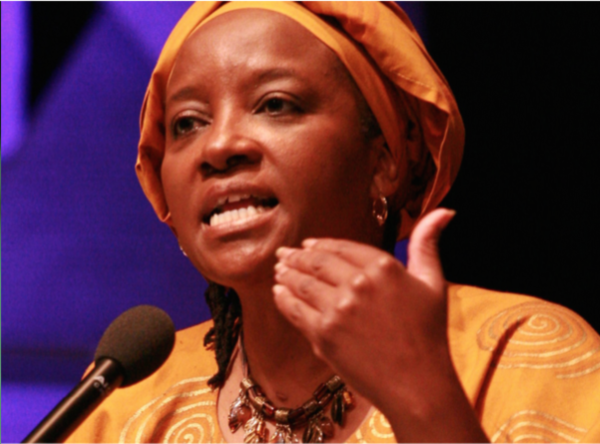 Rev. Canon Nontombi Naomi Tutu, like her father, Archbishop Desmond Tutu, is a tireless fighter for human rights. Growing up black and female in apartheid South Africa has given her the empathy and strength to speak up for those who have no voice and to challenge laws and law makers that perpetuate injustice. 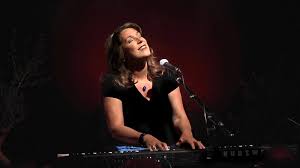 Beth Nielsen Chapman is an award-winning singer-songwriter who has written for many Nashville music legends. She has used music to engage audiences in understanding the process of healing as well as to use her own influence to be an agent of change for those who hurt. 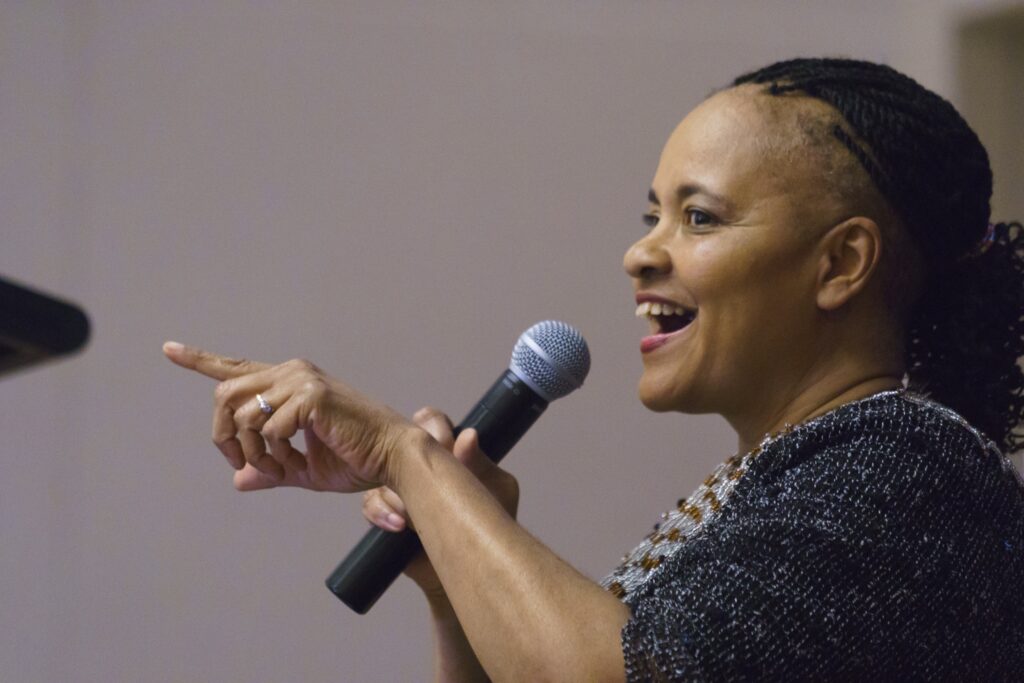 Gail is an author, music producer, song writer and passionate advocate for women at risk. She is an international speaker who engages audiences in dealing with the reality of social inequities such as abuse and the need for change. Gail has served for many years as one of SOHO’s Advisors and helps to facilitate the Game Changer events. 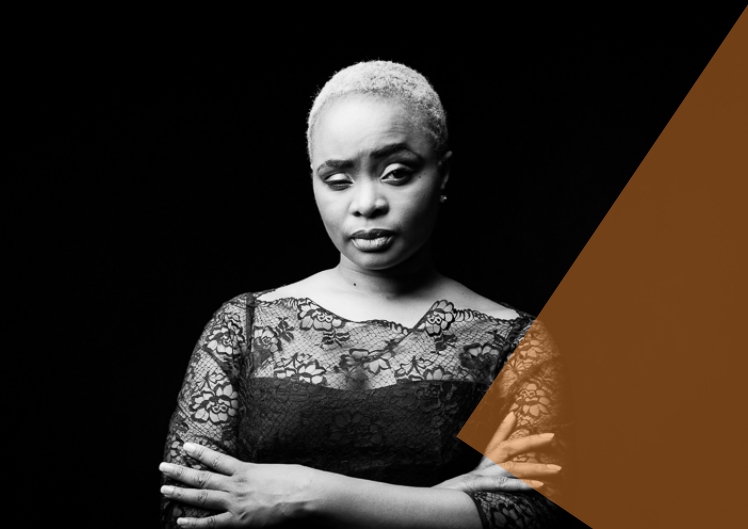 Josina, daughter of Pres. Samora Machel of Mozambique, pioneered gender-based abuse awareness in Mozambique and South Africa after she survived a domestic attack. Turning her adversity into opportunity, she is developing the first safe house for victims of domestic violence in her country and participated in a high level GBV summit in Eswatini, hosted by SOHO. 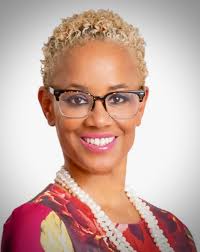 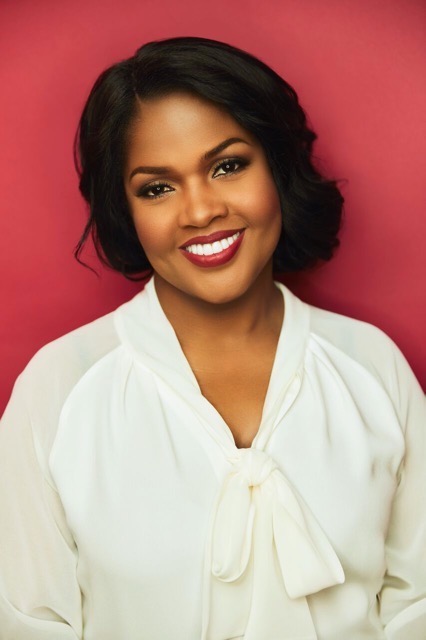 One of the most recognizable voices in gospel music, CeCe Winans has sold millions of albums during her 25-year music career. The eighth of ten children, Winans was raised in Detroit with a strong church foundation. She sang her first church solo at the age of eight and over the years, performed around the world. Apart from her music career, CeCe Winans has written for and worked with youth, especially girls, motivating them to embrace their God-given value and potential. 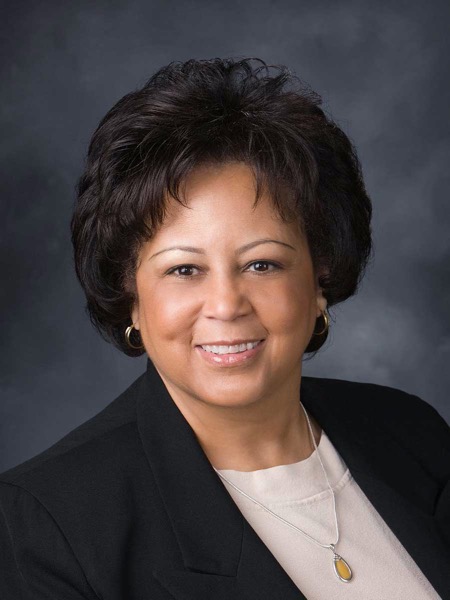 Senator Cheri Buckner-Webb first served in the Idaho House of representatives and then was elected to the Senate. She was the first elected African American state legislator and its first African American woman legislator. She has been a voice for equity and civility and a passionate supporter of women and youth.

Because change occurs when you care enough.

Info on past Galas. You will be notified when the next event is scheduled.

Leaders from various disciplines hold a forum to address what individuals and communities can do to initiate positive social change.

Millennial professionals from various disciplines to address pressing social justice issues such as gender based abuse and human trafficking.

On special days or during special seasons, SOHO recruits artists to participate in inspirational concerts where awareness is raised on issues critical to SOHO’s work. These include: Gender based abuse, human trafficking, poverty alleviation, HIV/AIDS prevention.

MILE FOR A CHILD RUN/WALK

We have two programs to empower the children and youth

A soccer program using sports for HIV/AIDS and abuse prevention

Let us know what you’re interested in so we can make a difference together.